The Power of Forgiveness

“Not forgiving is like drinking rat poison and then waiting for the rat to die.” - Anne Lamott

Forgiveness is a word that gets used a lot in our culture but is often misunderstood. Many times, we equate forgiveness with becoming friends with someone who has hurt us or forgetting every pain that person may have caused in our lives. When we approach forgiveness in these terms, it seems impossible and unfair. But forgiveness is more of a state of mind. Forgiveness is just releasing the desire to punish someone for an offense. It’s the act of letting go of responsibility to take revenge and allowing yourself the power and freedom to move forward in your life. 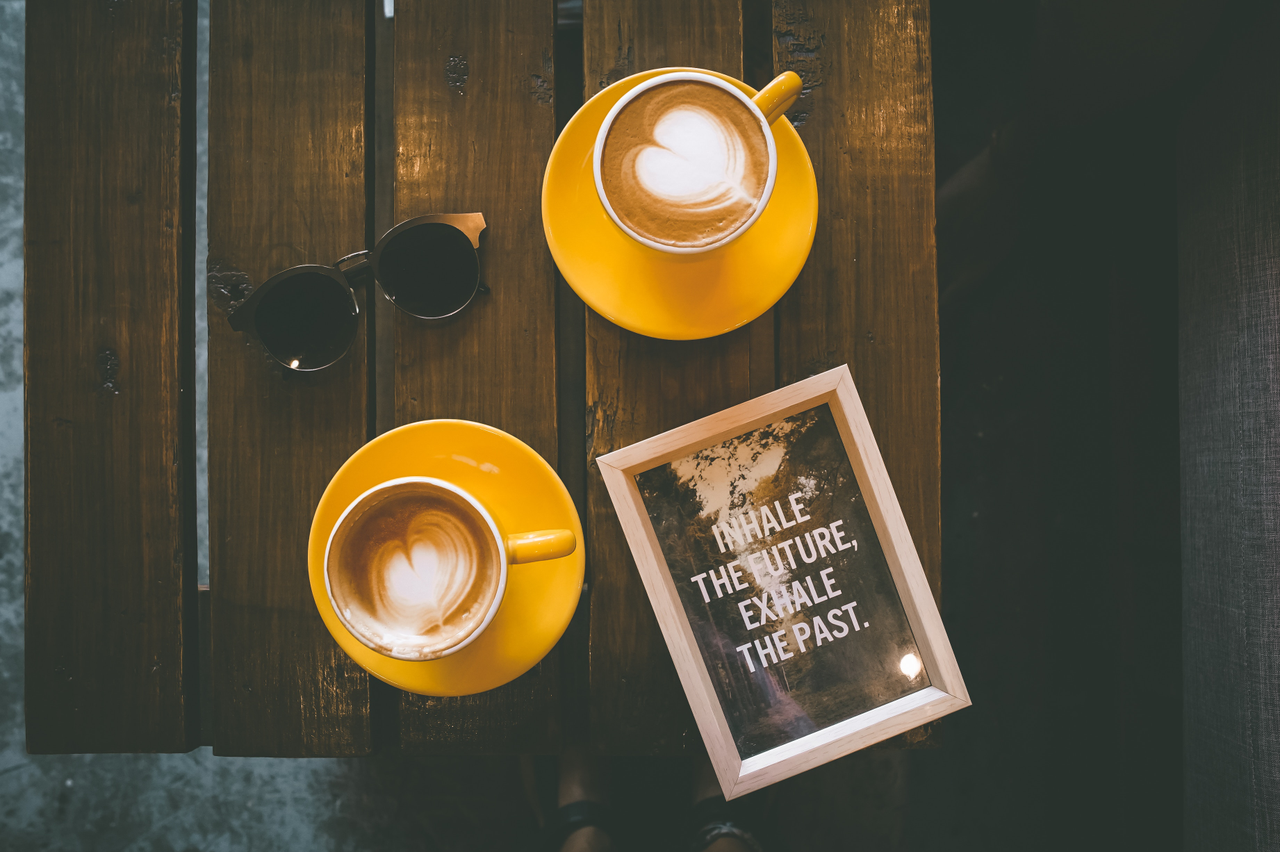 Many times, the act of forgiving someone helps transform feelings of stress, sadness, hurt, and even depression into feelings of healing and peace. There are physical benefits to forgiving others.

Holding on to resentment and seeking revenge never helps the offended. In fact, there are studies that have shown that revenge increases stress and dampers health and immunity. Many times, revenge is our natural response as humans. When someone hurts us, our first instinct is to hurt them back. It just seems easier, but we don’t want to do what’s easy, we want to do what’s best for our health and well-being. There is a higher, healthier calling to live above the getting even. Just as Confucius says, “Before you embark on a journey of revenge, dig two graves.”

Forgiveness is an incredibly empowering gift that you can give to yourself. Forgiveness takes away the power from the one who hurt you. Forgiveness says, “My thoughts and actions and feelings do not have to be determined by what you have done or said to me.” Of course, forgiveness does not mean being a push-over or going back to someone who has hurt you physically, or emotionally. But forgiveness lifts your head up and allows you to take the higher road to a healthier you.

Who do you need to forgive today? Is there someone in your life that you need to release? Take that step today by making the conscious decision to let go of responsibility over their life.